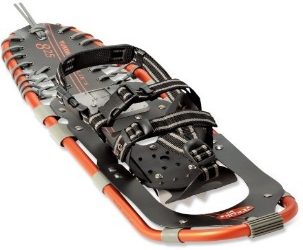 “Life is a paradise for those for those who love many things with a passion.”- Leo BuscagliaNot long ago I bought some snowshoes and I am completely stoked about it, though I haven’t used them yet. I don’t know where I’m going to use them and I’m not sure when I’m...

END_OF_DOCUMENT_TOKEN_TO_BE_REPLACED 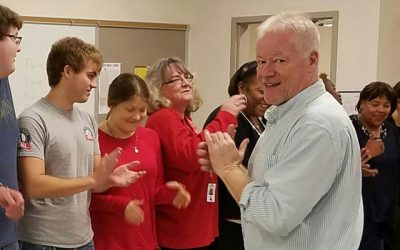 You Better Watch Out!

END_OF_DOCUMENT_TOKEN_TO_BE_REPLACED 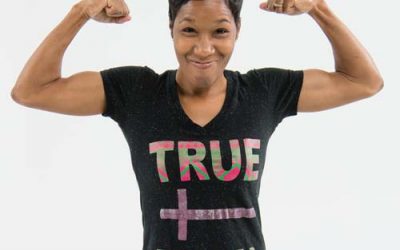 What’s Amazing About You?

Today’s essential question for you to answer: “What is amazing about you?” When we ask this question in groups, what do you think are initial reactions? You probably guessed that it makes some people uncomfortable, while others are more than willing to blow their own...

END_OF_DOCUMENT_TOKEN_TO_BE_REPLACED 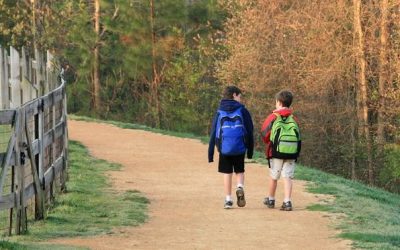 Walking Each Other Home

"Walking each other home..." On paper, Vertical Performance Inc. is a consulting company. In reality, it is a community of individuals that recognizes we are stronger together. It is a fine and flowing network of skills, experience, and raw talent that mirrors the...

END_OF_DOCUMENT_TOKEN_TO_BE_REPLACED 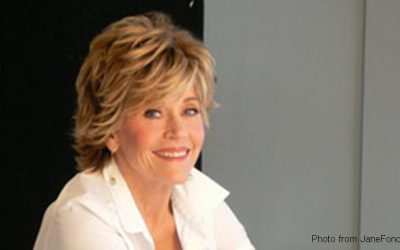 Channel surfing recently, I casually watched a taped tribute from early June 2014 to Jane Fonda in which she received the American Film Institute’s Lifetime Achievement Award. After briefly reminiscing on my early adolescent fantasy for Barbarella, I remembered that...

END_OF_DOCUMENT_TOKEN_TO_BE_REPLACED 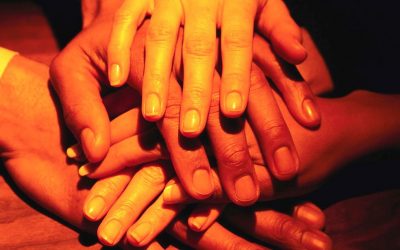 Who’s Going To Clean Up This Mess?

John Miller, author of QBQ! The Question Behind The Question, ends his book with a story about driving down a highway on a windy Sunday afternoon with his family. For brevity I’ll paraphrase his words… Driving by, they notice a man in a wheelchair along the side of...

END_OF_DOCUMENT_TOKEN_TO_BE_REPLACED

“If the ladder is not leaning against the right wall, every step we take just gets us to the wrong place faster.”

“If you do not change your direction, you will end up exactly where you are headed.”

“It’s more important than ever to define yourself in terms of what you stand for rather than what you make, because what you make is going to become outmoded faster than it has at any time in the past. …hang on to the idea of who you are as a company, and focus not on what you do, but on what you could do. By being really clear about what you stand for and why you exist, you can see what you could do with a much more open mind. You enhance your ability to adapt to change.”

“There are two ways of being creative. One can sing and dance. Or one can create an environment in which singers and dancers flourish.”

“Great things are accomplished by talented people who believe they will accomplish them.”

“The most dangerous leadership myth is that leaders are born…”

“As leaders we do not create growth. The best we can do is create an environment that is conducive to growth. It is like planting a garden. You do not cause the seeds to grow. To grow is their natural purpose in life.”

“Leadership…The skills of influencing people to enthusiastically work towards goals identified as being for the common good, with character that inspires confidence.”

“..mangers play a vital and distinct role, a role that charismatic leaders and self-directed teams are incapable of playing. The manager role is to reach inside each employee and release his unique talents into performance.”

“Positions and titles mean absolutely nothing. They’re just adornments; they don’t represent the substance of anybody. Every person and every job is worth as much as any other person and any other job.”

“You get the effort from others, not by lighting a fire beneath them, but by building a fire within them.”

“If you want to build a ship, then don’t drum up men to gather wood, give orders, and divide the work. Rather, teach them to yearn for the far and endless sea.”

“There is a profound difference between information and meaning.”

“You never change things by fighting the existing reality. To change something, build a new model that makes the existing model obsolete.”

“I find the great thing in this world is not so much where we stand, as in what direction we are moving; to reach the port we must sail sometimes with the wind and sometimes against it – but we must sail and not drift or lie at anchor.”

“If you have more than three priorities, you don’t have any.”

“Many people die with their music still in them. Too often it is because they are always getting ready to live. Before they know it time runs out.”

“I don’t want to get to the end of my life and find that I have just lived the length of it. I want to have lived the width of it as well.”

Why We Are DifferentWhat Our Clients Say

15 N. 1st Street, Suite 202 Belleville, IL 62220 In The Peer 151 Co-working & Incubator Space I want to learn more about how Vertical Performance can help my business or organization...